Air power is increasingly important in modern warfare. Dominance in the air allows the military to destroy targets with minimal risk, thus preparing the way for final ground assaults. The U.S. continues to lead the world in this area with a great deal of investment in aviation technology.

The nature of warfare changed after WWII, from large-scale battles along front lines to rapid, tactical engagements with elusive enemy units. Military aviation evolved to deal with these new requirements. The Vietnam War was the first real helicopter war, and these aircraft have played a major role ever since. 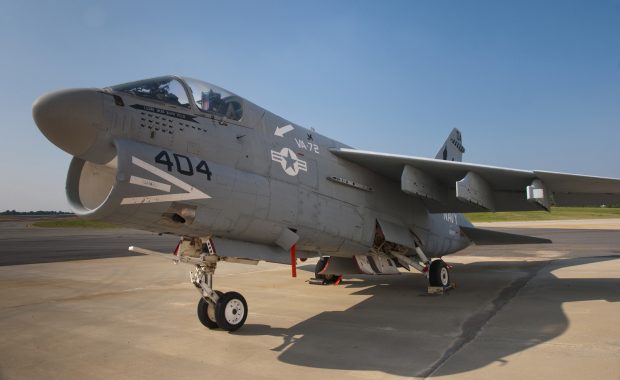 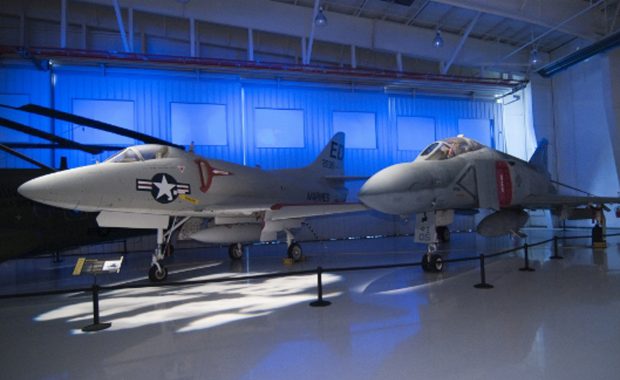 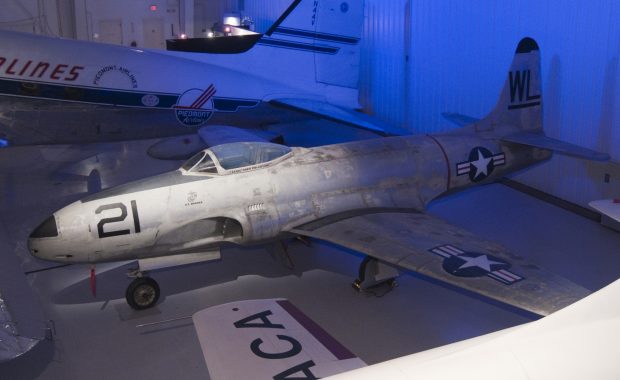 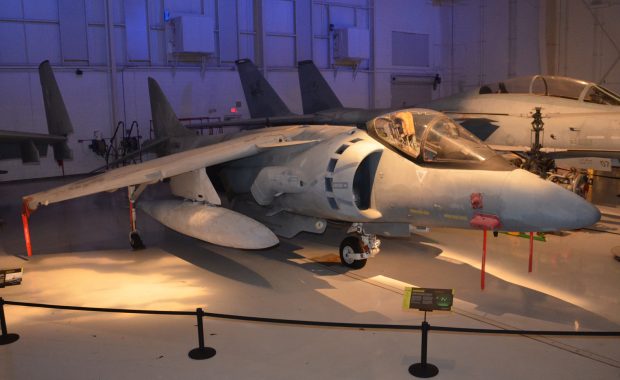 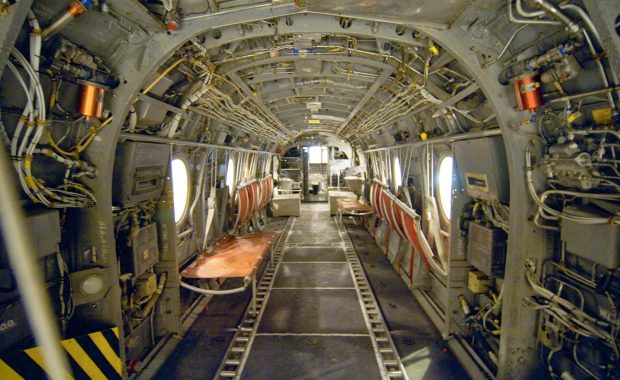 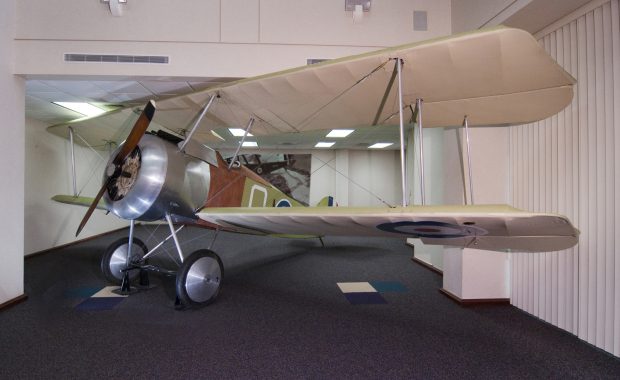 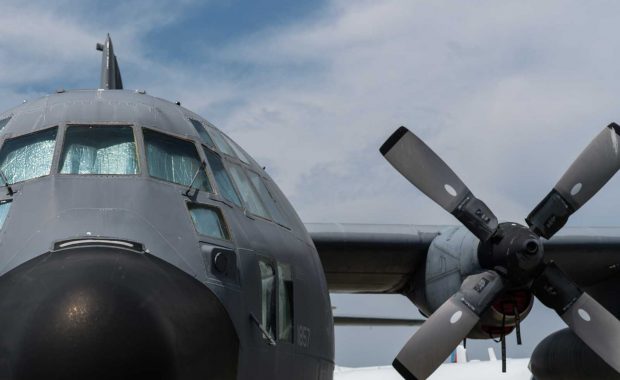 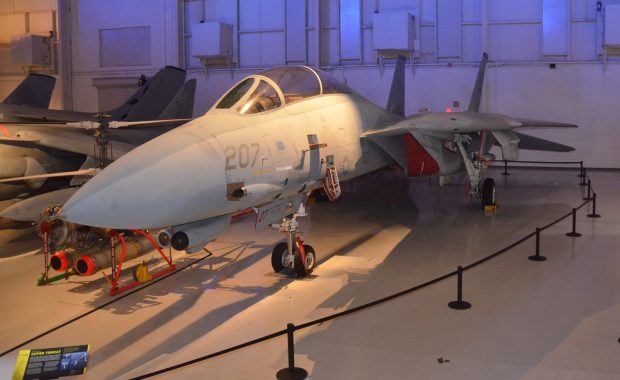 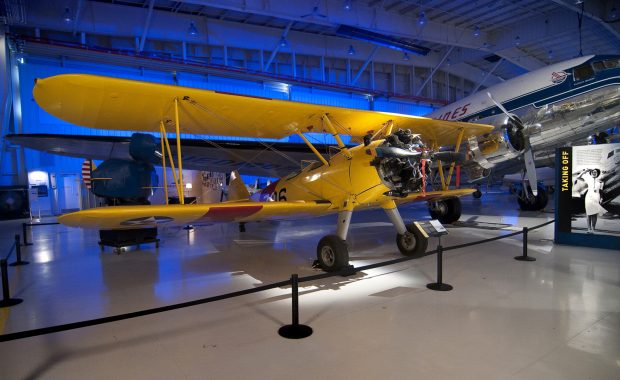 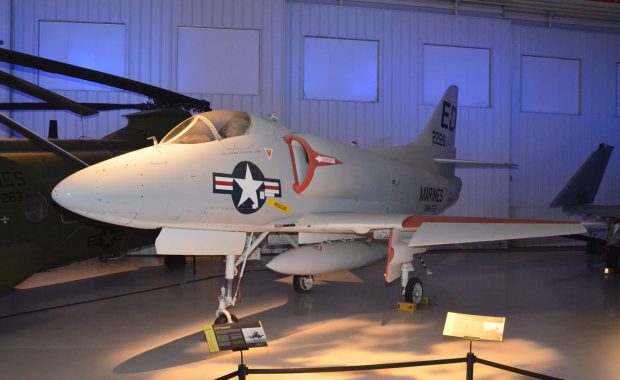 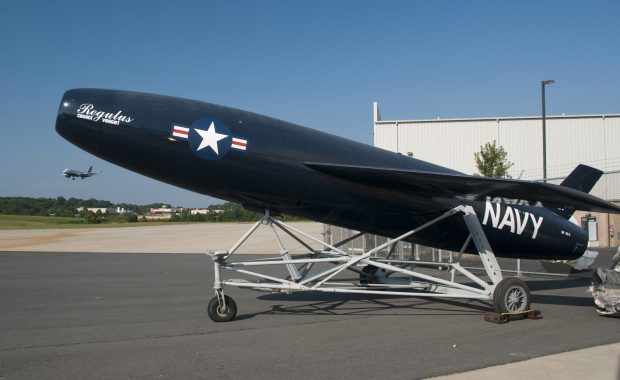